About Our Rescue Get InvolvedHow It works

Brainy Birds Rescue founder Dee Hendrickx started this vital sanctuary in her home some years ago, when she first rescued a few neglected, abandoned parrots. Today, she has over 200 exotic birds of various species in her care… and her meaningful work has been featured on national TV (Carte Blanche and Espresso) in magazines (Fairlady, September 2015), local community newspapers (Bedfordview Edenvale News, February 2016) and on radio.

Here’s what you probably don’t know…

I have always loved parrots. As a child, I longed for one of my own, to travel everywhere with me on my shoulder. That was until I learned more about them. I became increasingly outraged and saddened by the suffering of so many of these fascinating, intelligent and extremely social birds.

Parrots do not belong in cages. If only more people understood their life in the wild and their true nature and basic needs, I believe they would think again before buying a parrot. For then they would understand the enormous demands that would be made on their time if they wanted to give their bird a satisfying life – that is, as satisfying as it could ever be in captivity.

According to research done, there are about 5 million to 10 million exotic birds in South African homes. There are no figures for the number of parrots that suffer duress, abuse or displacement.

Animal rescue is the most incredible, rewarding job ever. It’s also the most heartbreaking, because you witness a level of cruelty you didn’t think was possible.

At Brainy Birds we are dedicated to the well-being of all species of companion parrots. We are a small organisation. Our Parrot rescue facility is equipped to handle a few parrots at any given time including those with special needs.

We specialise in working with larger Parrots such as Macaws, Cockatoos, African Greys, & Amazons but have experience working with nearly every species of parrot kept in captivity, which includes many of the smaller species such as Cockatiels, Conures, Lories, Lovebirds, Parrotlets, & other small hookbills.

Our facility at Brainy Birds is not designed to permanently care for a growing number of parrots. We feel that each & every Parrot we receive is special & unique with individual needs.

Pet parrots are kept all over the word & every one of them relies on their owners to give them the care they need to thrive. Education of these magnificent creatures is essential & we make it our goal to be readily available to offer our knowledge or services whenever needed. If we can help you to better care for your bird or if you need us to care for your bird because you cannot, we are honoured to do our part.

Please feel free also to inquire about setting up Brainy Bird educational seminars so that the public can benefit from what we have learned.

Each bird that comes to our Parrot rescue facility becomes part of us & we want our clients to feel like they are part of the flock too, whether you are interested in surrendering, adopting, volunteering, want to learn, or are just plain into parrots.

We are still learning, so feedback regarding our services is always welcome & appreciated. Your comments will help us to know how to better serve you as well as the many companion parrots we work with regularly. Thank you! 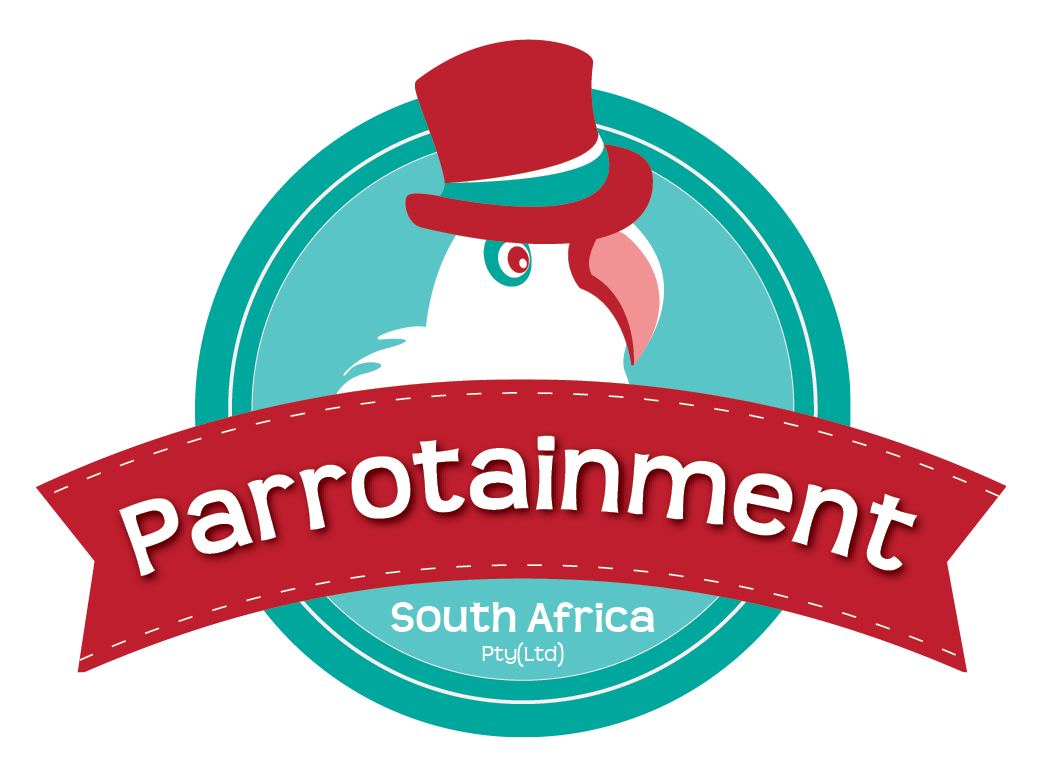 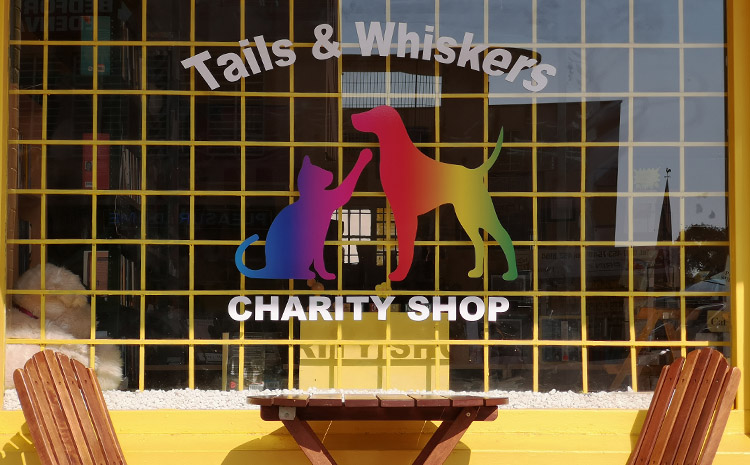 We can fix it

Save a bird just by shopping. Dismiss